How to Have a Radical Faith

Radical faith is nothing other than obedience. When you begin to obey without seeing, there will come a time when you will start to see to continue obeying.

Genesis 22:3-5--- 3 The next morning Abraham got up early. He saddled his donkey and took two of his servants with him, along with his son, Isaac. Then he chopped wood for a fire for a burnt offering and set out for the place God had told him about. 4 On the third day of their journey, Abraham looked up and saw the place in the distance. 5 “Stay here with the donkey,” Abraham told the servants. “The boy and I will travel a little farther. We will worship there, and then we will come right back.”

What Abraham saw that led him to reach the end of his calling, on that Mount Moriah? It is the same mountain where the Father gave his Son! Mount Calvary is on top of Mount Moriah!

John 8:56 "Your father Abraham rejoiced as he looked forward to my coming. He saw it and was glad.”

You have to leave here today ready to fight for your miracle. When someone dares to be something different and others judge them, they usually say: "And who do you think you are?" or "what are you believing of yourself?" EVERYTHING GOOD STARTS WITH BELIEVING

The promise is there, one thing is that I do not achieve it and another thing is that God cancels it. His word cannot be canceled, heaven and earth will pass, but His word will not pass. Have you noticed those people who say: I doubt that will happen, you have to live with your feet on the ground. That is what happens when a large tongue meets a small thought.

What is this philosophy based on? In ignorance. The people who claim and say you "cannot" are people who have no connection with God. NELSON MANDELA SAID: EVERYONE SAYS IT'S IMPOSSIBLE UNTIL SOMEONE DOES IT.

The enemy wants to break the rhythm of the supernatural in us. Disbelief is the fruit of ignorance but a decrease in faith is the result of the rhythm being broken. When Moses climbed Mount Sinai the people began to lift a golden calf and made him their God. It is easier to build a God in our own way, than God to form us in His own way.

All that God gives you is so that you can get closer to Him and not to get further away from Him. Its as though God gave you a business and now because of the business you stop serving Him. When this happens it is as if a wall is built around us that interrupts the path to the blessings that God wants to give us.

Whenever you stumble, you slow down and it is important that a quick breakthrough occurs. BREAKING MEANS = SEPARATING WITH VIOLENCE AND SUDDENLY INTO 2 PARTS.

DANIEL 10:12-14 --- 12 Then he said, “Don’t be afraid, Daniel. Since the first day you began to pray for understanding and to humble yourself before your God, your request has been heard in heaven. I have come in answer to your prayer.

14 Now I am here to explain what will happen to your people in the future, for this vision concerns a time yet to come.”

WHAT WORDS? Words of faith! He created an atmosphere! You must break any disbelief.

Disbelief is a demonic spirit that is inherited, is transmitted and sticks to you as to not let you reach the promises of God for you! 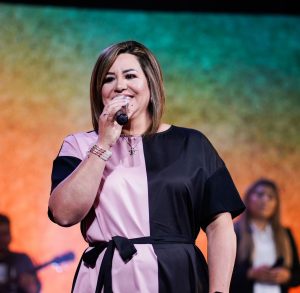 Attacks During the Conflict 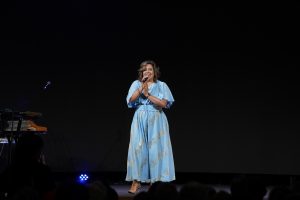 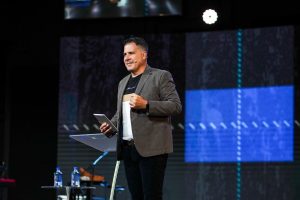 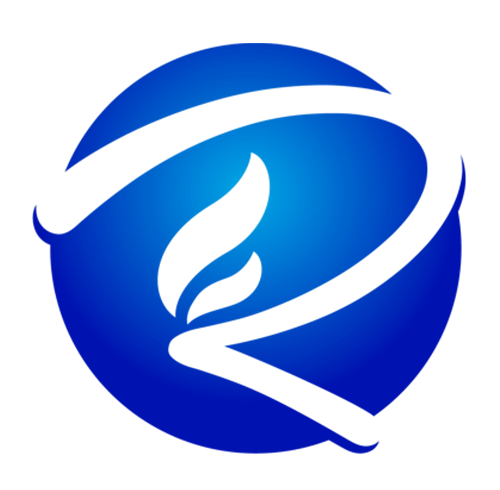